I've been really lucky with the interest in my Make Your Own Neural Network book.

Some publishers have been interested in taking the book, but after some thinking I've resisted the temptation because:


However, I have agreed to other language translations of the book to be handled by publishers. So far, the book is on course to be published in:


I love the "traditional animal" that O'Reilly have done for the German version: 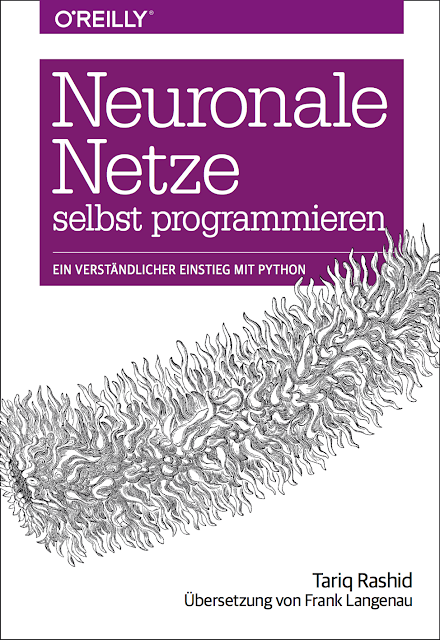 I'm looking forward to more translations - personally I wish there was a Spanish and Italian one too.
Posted by MYO NeuralNet at 07:22 No comments: